skip to main | skip to sidebar

Here are some of my favorite Obama cartoons. You know, it's either laugh or cry.... 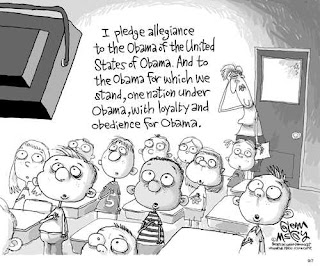 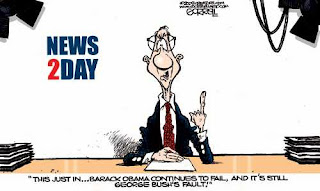 Ah, yes...often heard in the deranged, so-called mainstream media. This refrain is old. 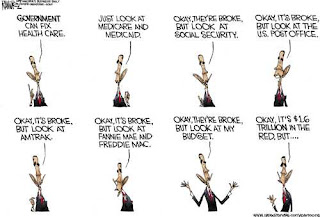 Okay, you know this has to be a cartoon, because Maobama would never admit that everything the federal government touches becomes a complete and utter FAILURE 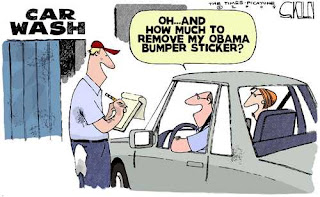 Buyer's remorse if ever I saw it. If they just would have listened a little more closely during the election, he told everyone exactly what his 'vision' for the country was. Government can solve everything!
Posted by j summett at 5:18 PM

j summett
I live in the Midwest, unfortunately not in Michigan. I like to follow politics, although lately it makes my blood boil... 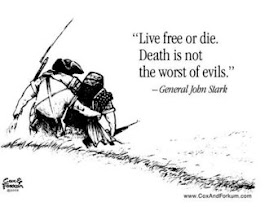 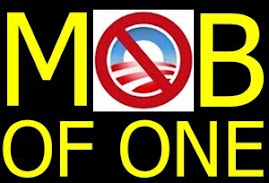 'The price of liberty is eternal vigilance'--please donate 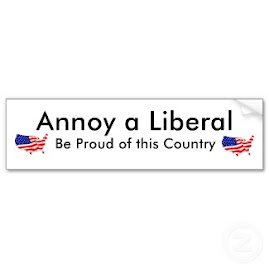